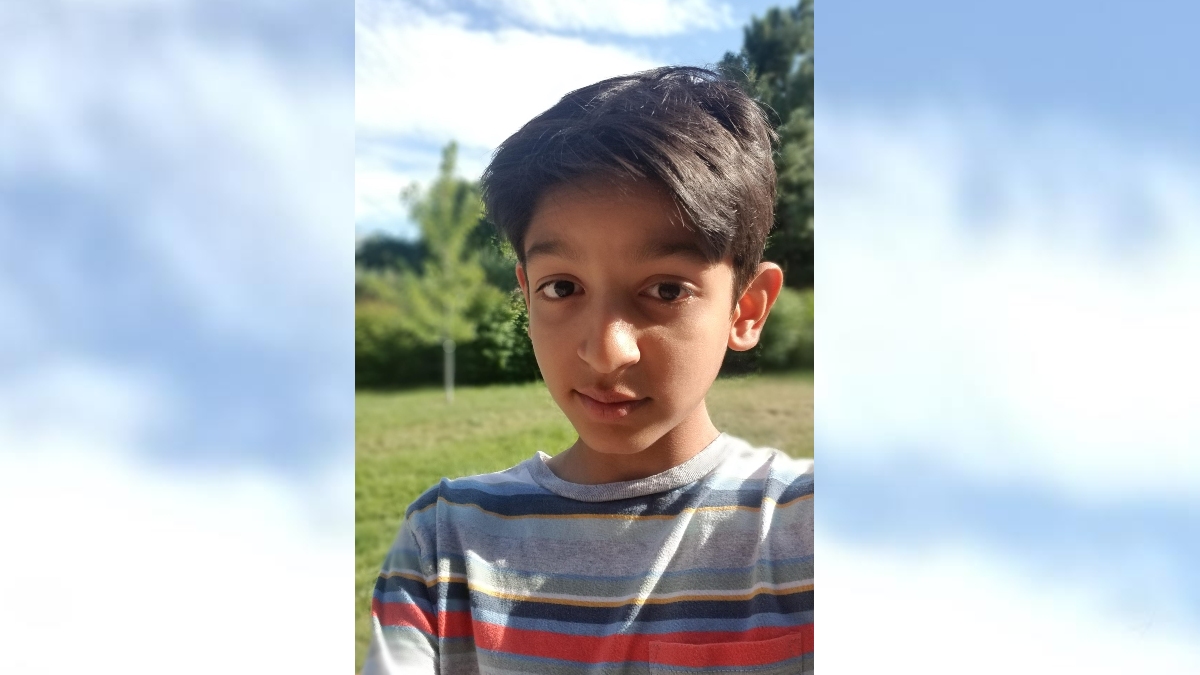 DreamUp to Space is a project that challenges young people to explore the impact that microgravity has on matter. Through a partnership with DreamUp, iLEAD learners in grades 5-12 are inspired to develop the skills and knowledge to design, develop, and propose an experiment that could be run on the International Space Station.

In July of 2020, two teams from iLEAD Schools were selected for flight in the 2020 DreamUp to Space Virtual Mission & Experiment Design Challenge. Currently, learners from across the network were selected and are now collaborating on these two “Launch Teams” — Team Carrot and Team Vigna Radiata — in preparation for a June 2021 launch of their experiments to the International Space Station.

Each learner has unique interests, strengths, and goals to bring to each team. We’d like to introduce you to our team members! Today we’re introducing Haanie Mohammed, Team Carrot.

Haanie Mohammed is a 7th grader at Colorado SKIES Academy. His parents grew up in India, and he was born in Connecticut. Haanie loves to learn about space and microgravity. He has a great interest in aircraft but a greater interest in spacecraft. In his free time, Haanie likes to play tennis and American football and video games with his friends! One of his favorite games is Tom Clancy’s Rainbow Six Siege, an online tactical video game. Haanie also takes interest in cars. When he gets older, he would like to be a Boeing engineer or a commercial pilot. We had the great pleasure of asking Haanie some fun questions about himself.

What superpower would you want and why?

“I would want the ability to go back and forth in time, so I could get rid of the embarrassing moments I think of before I sleep.”

What’s a book that you enjoy reading?

“I enjoyed the series Among the Hidden because of its interesting postapocalyptic setting and the topic of food shortages.”

What’s a fun fact you learned while being in the DreamUp to Space project?

“You aren’t really floating in the International Space Station because there is no gravity but because of free fall.”

We look forward to introducing more team members to you soon!