Home » International Competition Phase One: Hack into Space, A Celebration of Space Entrepreneurship 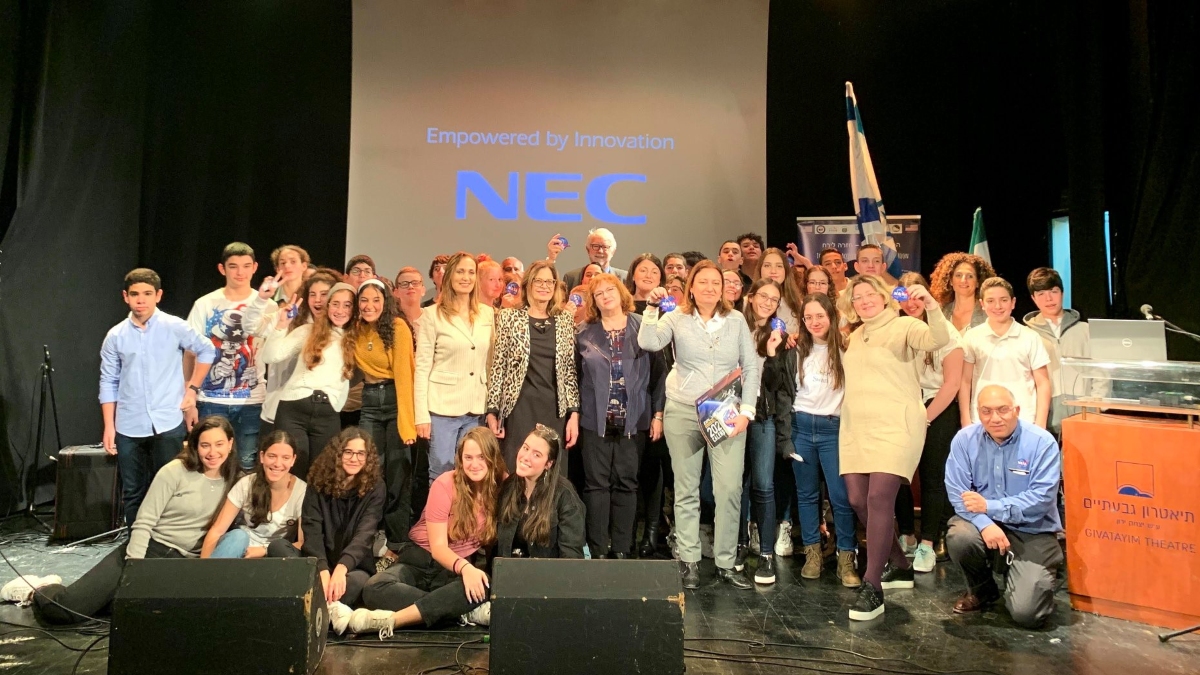 International Competition Phase One: Hack into Space, A Celebration of Space Entrepreneurship

Israeli and American Science Accelerator students completed Phase 1 of the Hack into Space International competition! They are heading to the exciting Phase 2 and the final competition at NASA Ames Research Center in May of 2020!

On January 29, 2020, two hundred students had the opportunity to meet with STEM educators, school administrators, and scientists at the event in Guvyatim, Israel. Nine Israeli groups and nine American groups from five different schools sent their startup proposals to the Phase 1 competition. Each Israeli team had six minutes to pitch their ideas in English. A professional committee observed the ideas using the competition rubrics, provided for the students prior to the competition event, with the committee praising the students for their innovative ideas.

Special guests at the event included Terry Davidson, counselor for public affairs at the US embassy in Jerusalem; Mr. Tony Gannon, vice president of research and innovation at Space Florida; and keynote speaker Dr. Jacob Cohen, chief scientist at NASA Ames. In addition, Alyssa Carson, an 18-year-old young woman hoping to be the first human on Mars, sent a special greeting to the young entrepreneurs to follow their dreams and never give up. 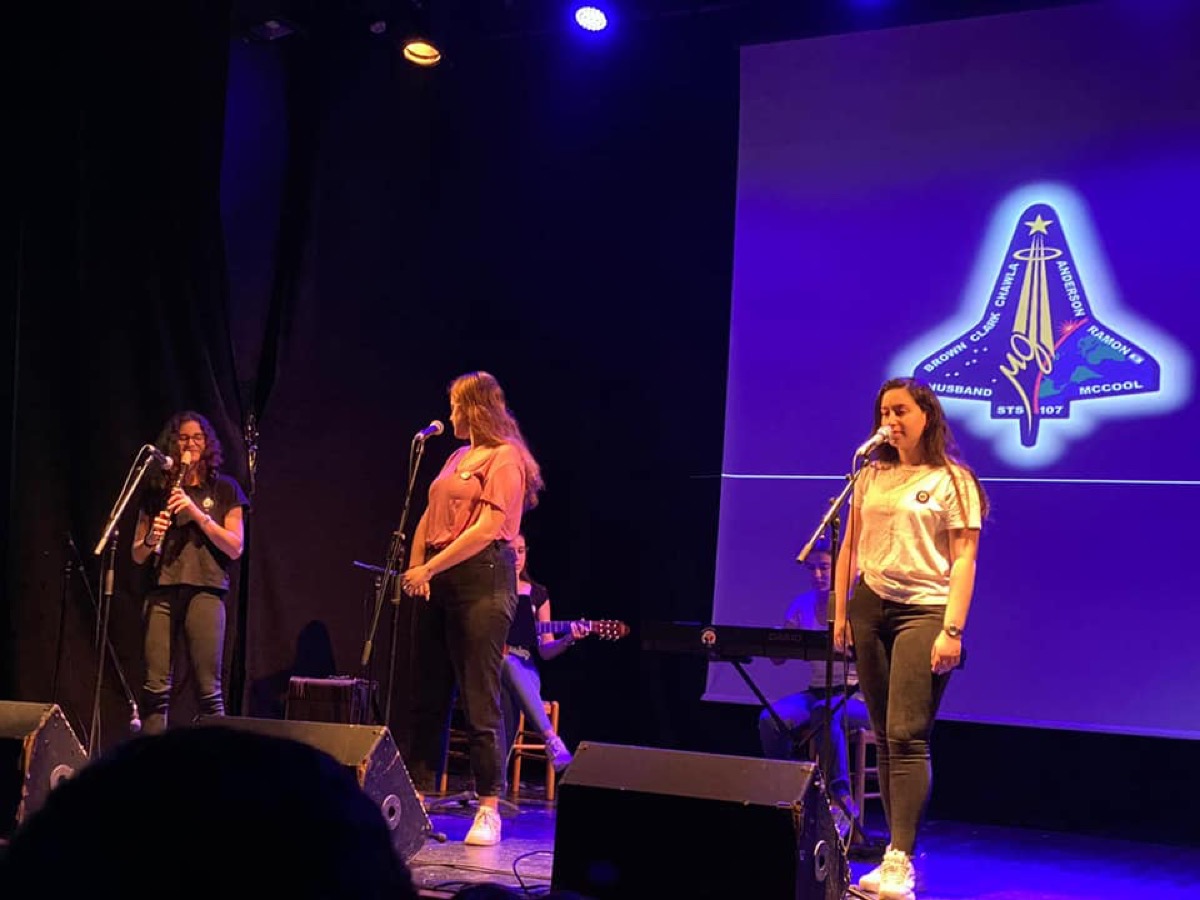 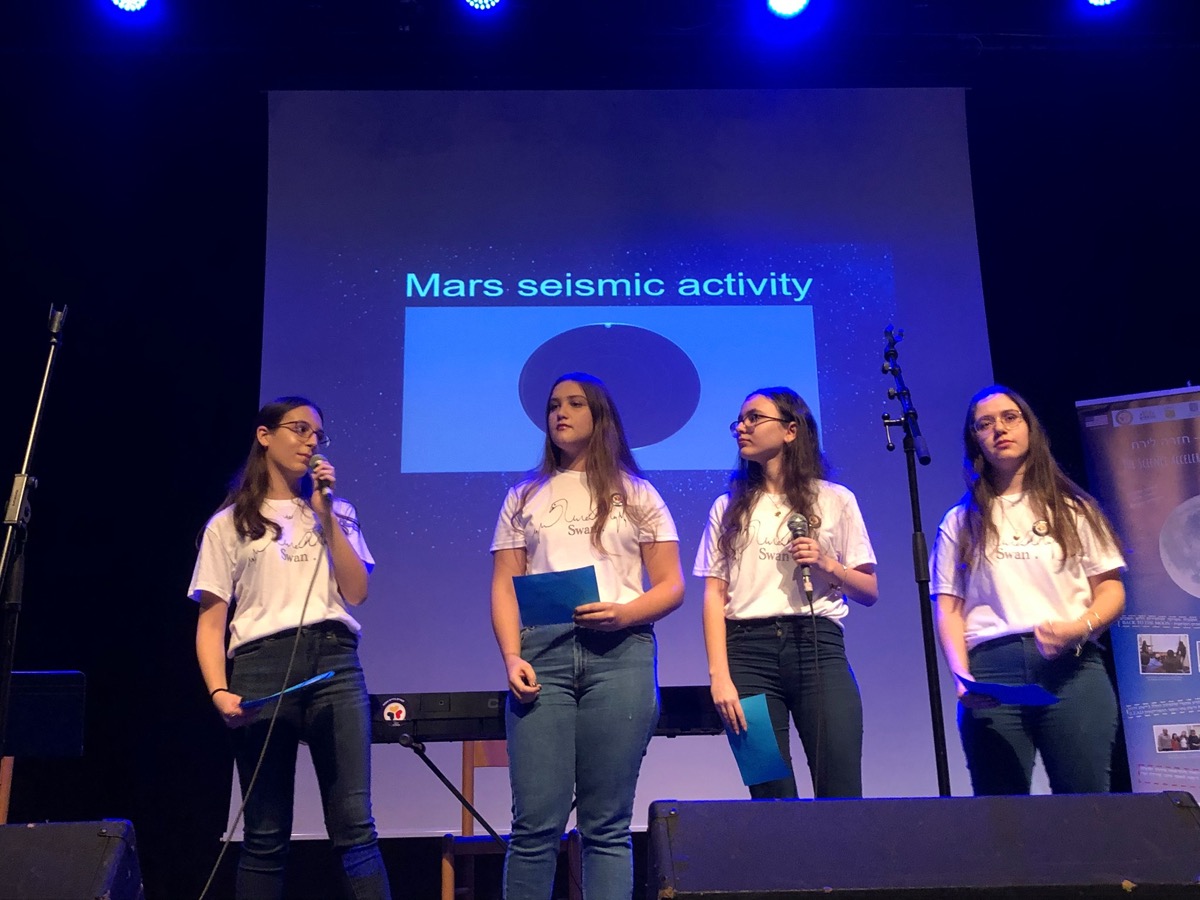 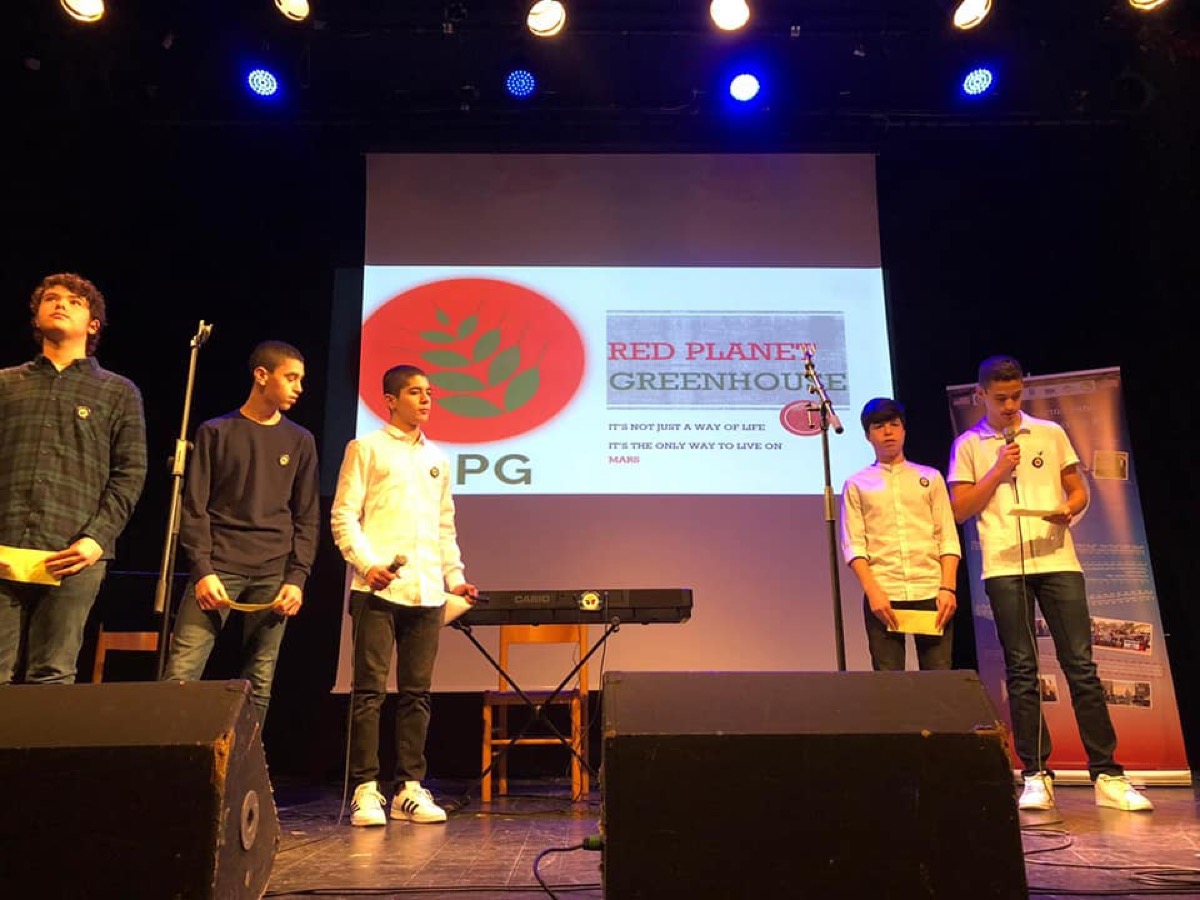 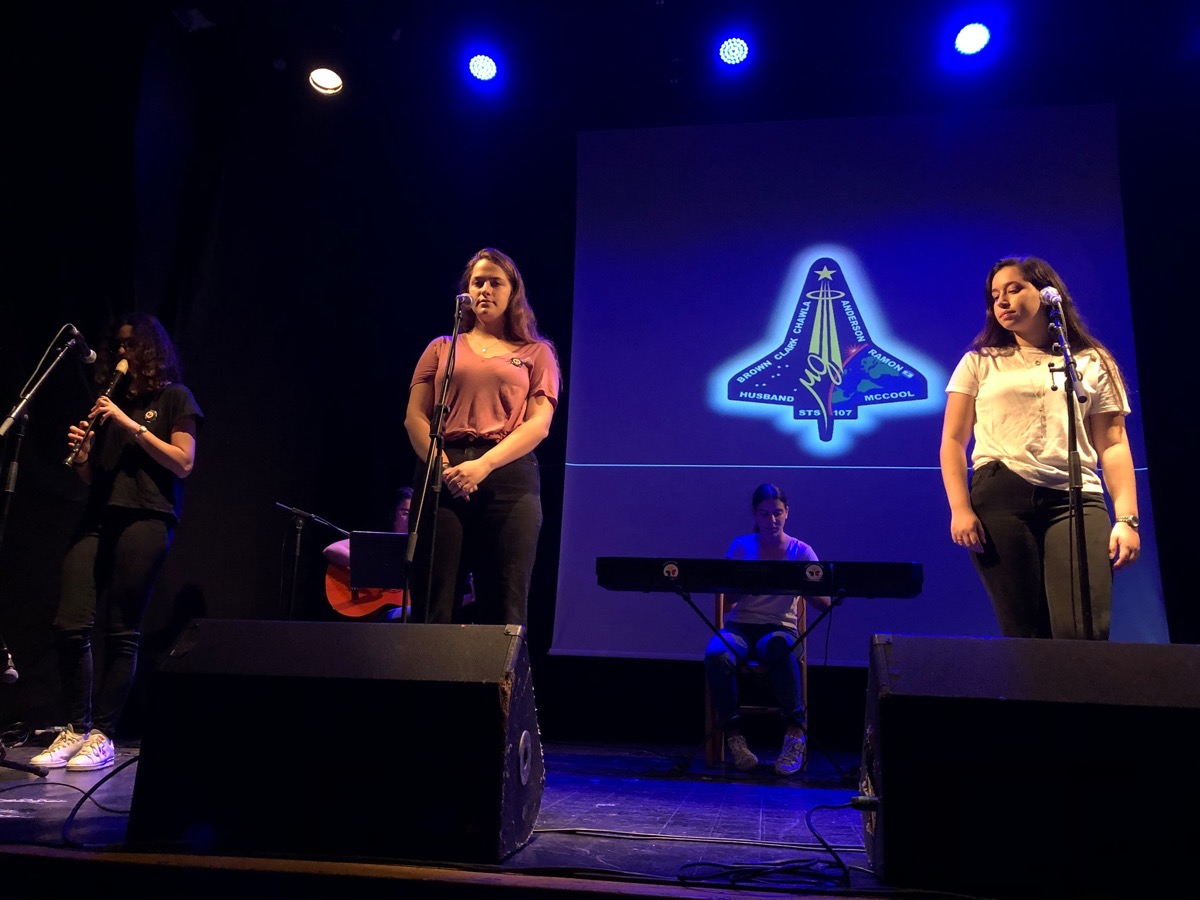 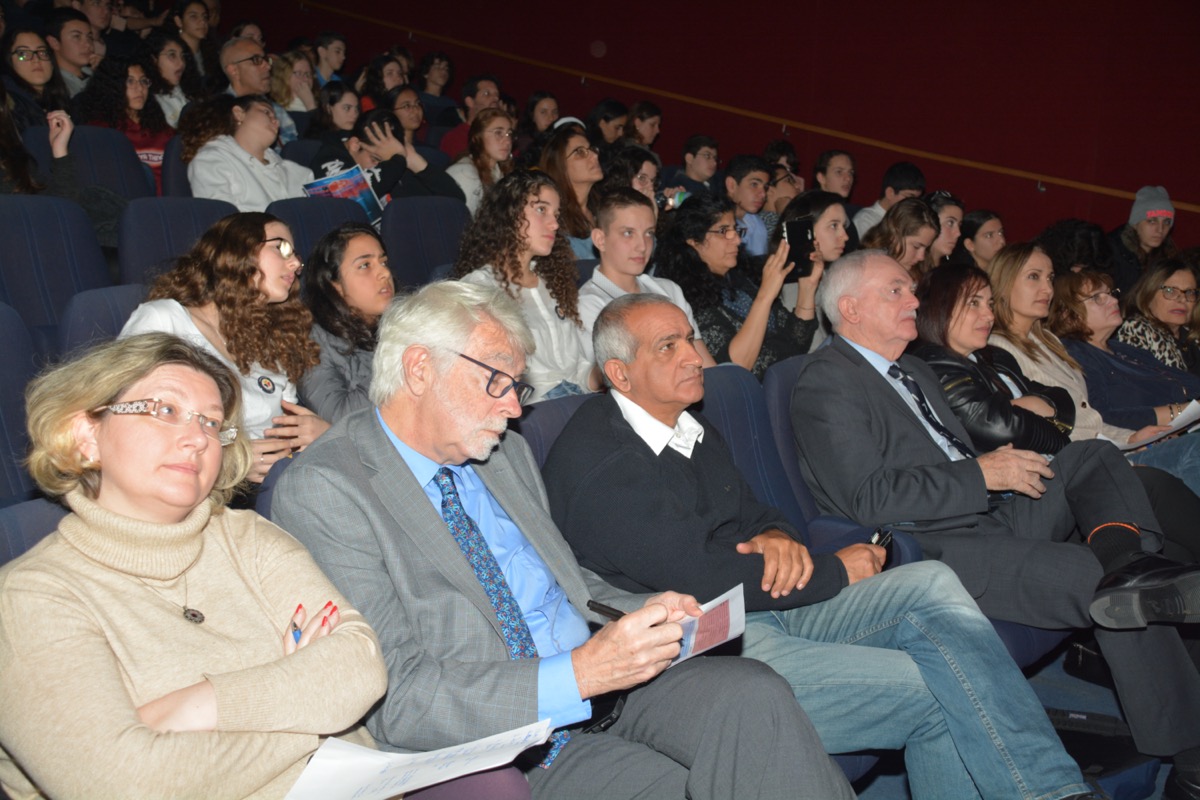 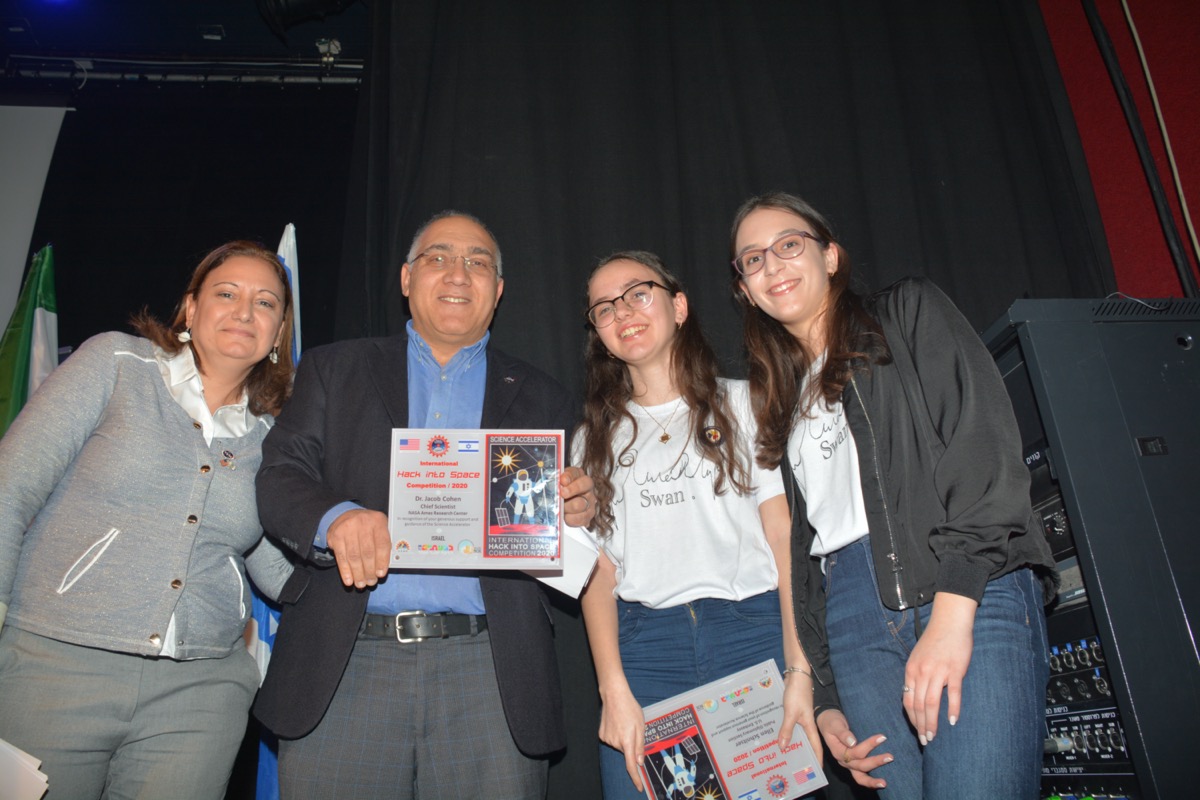 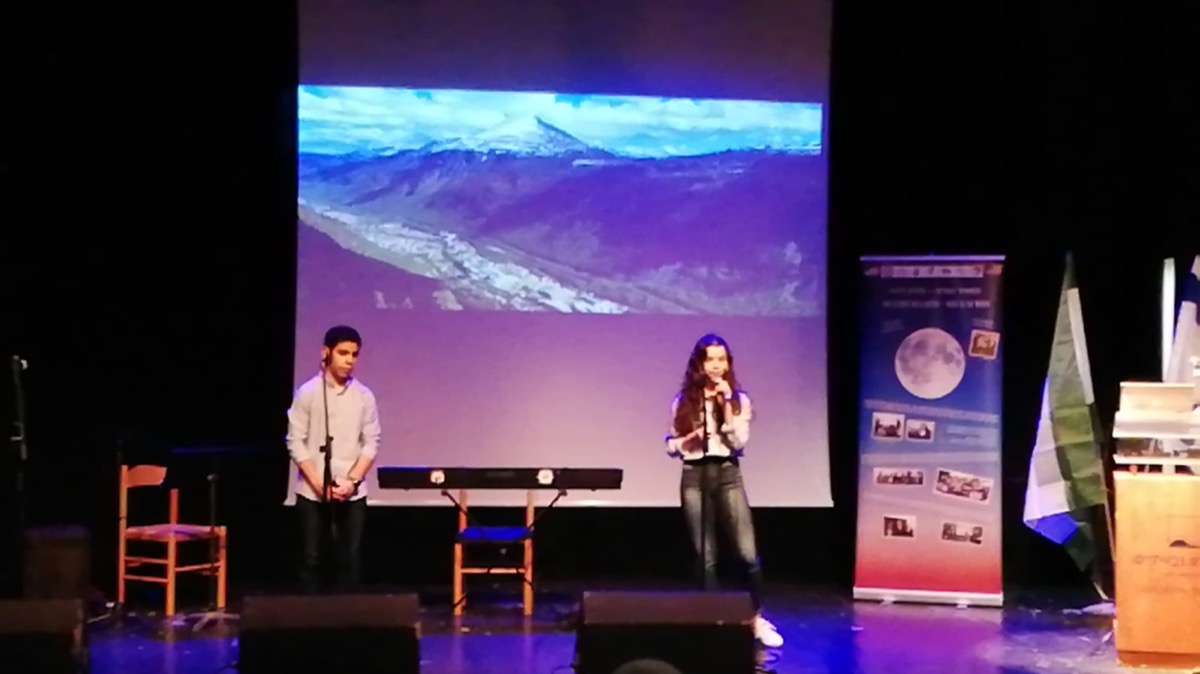 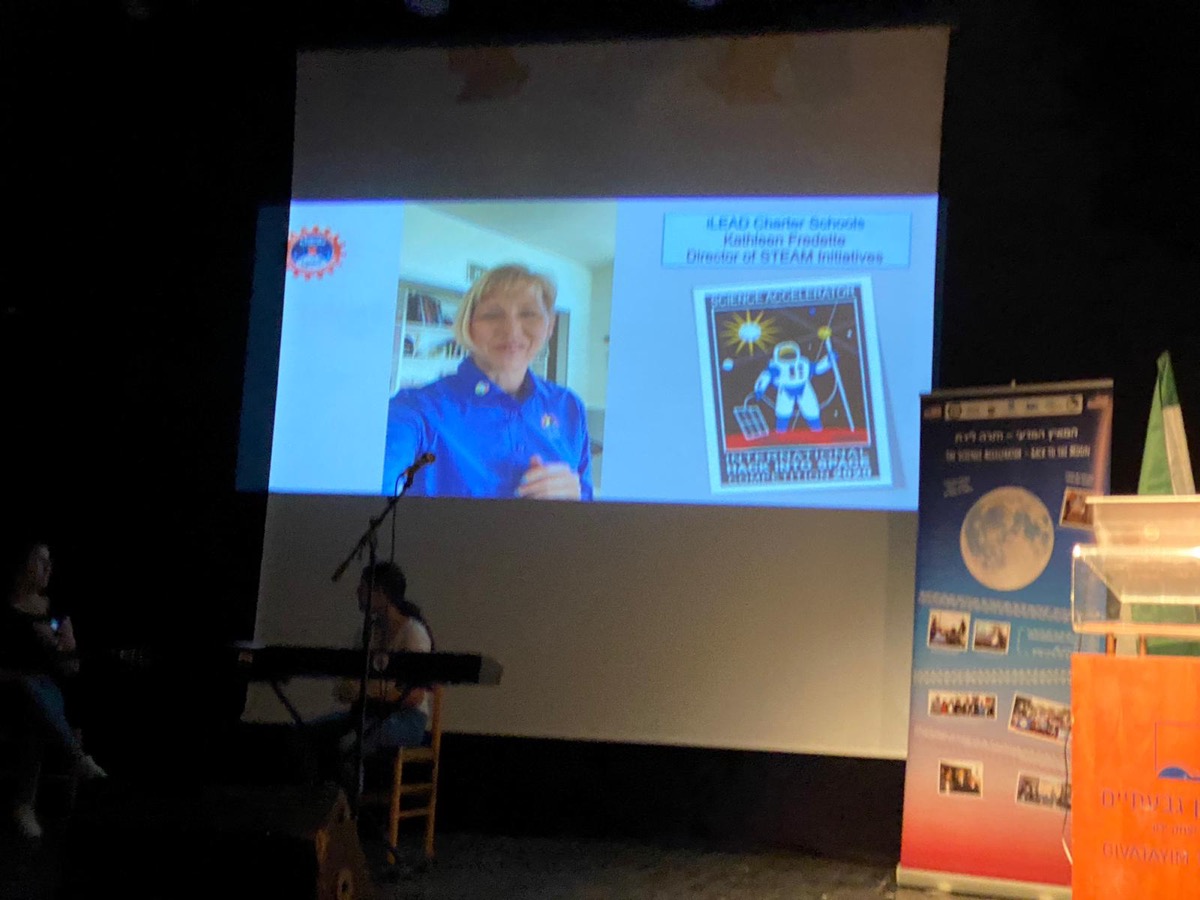 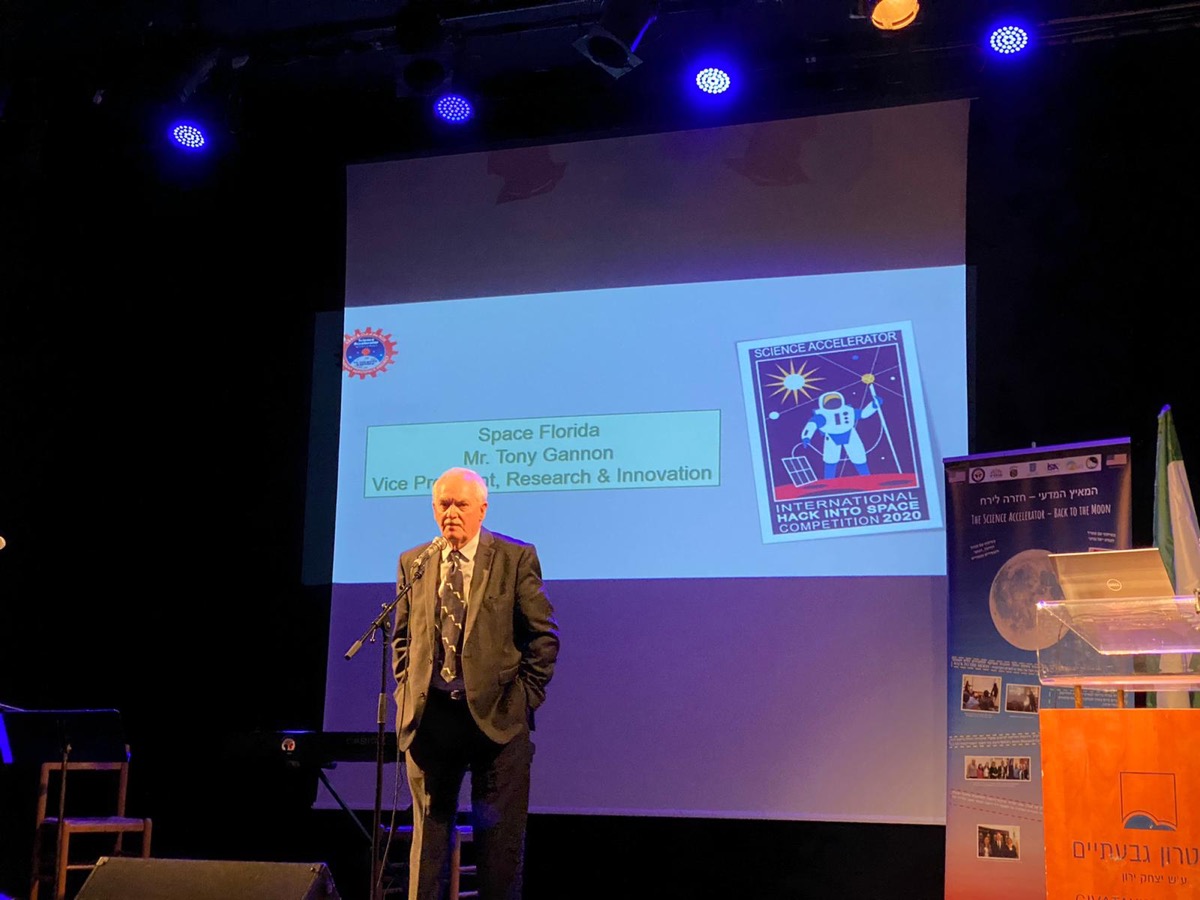 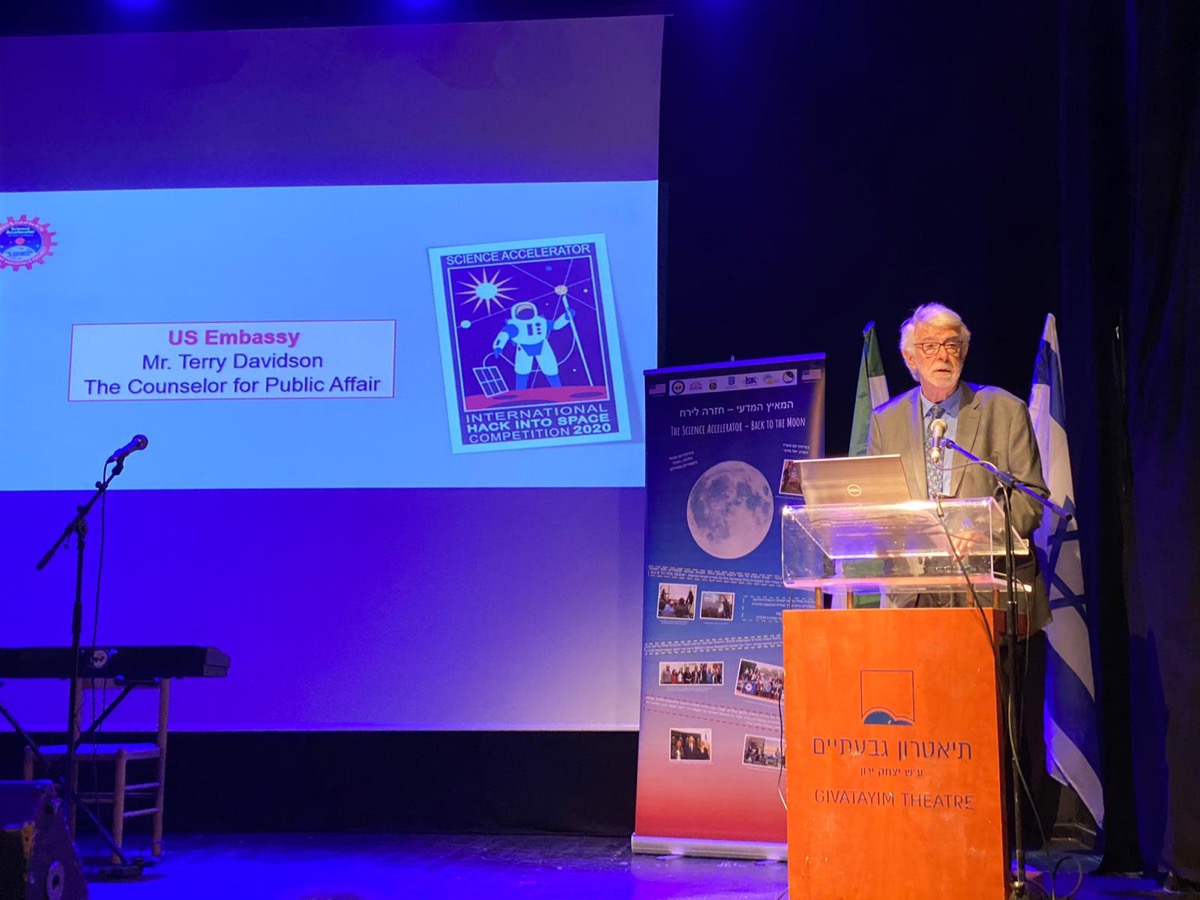 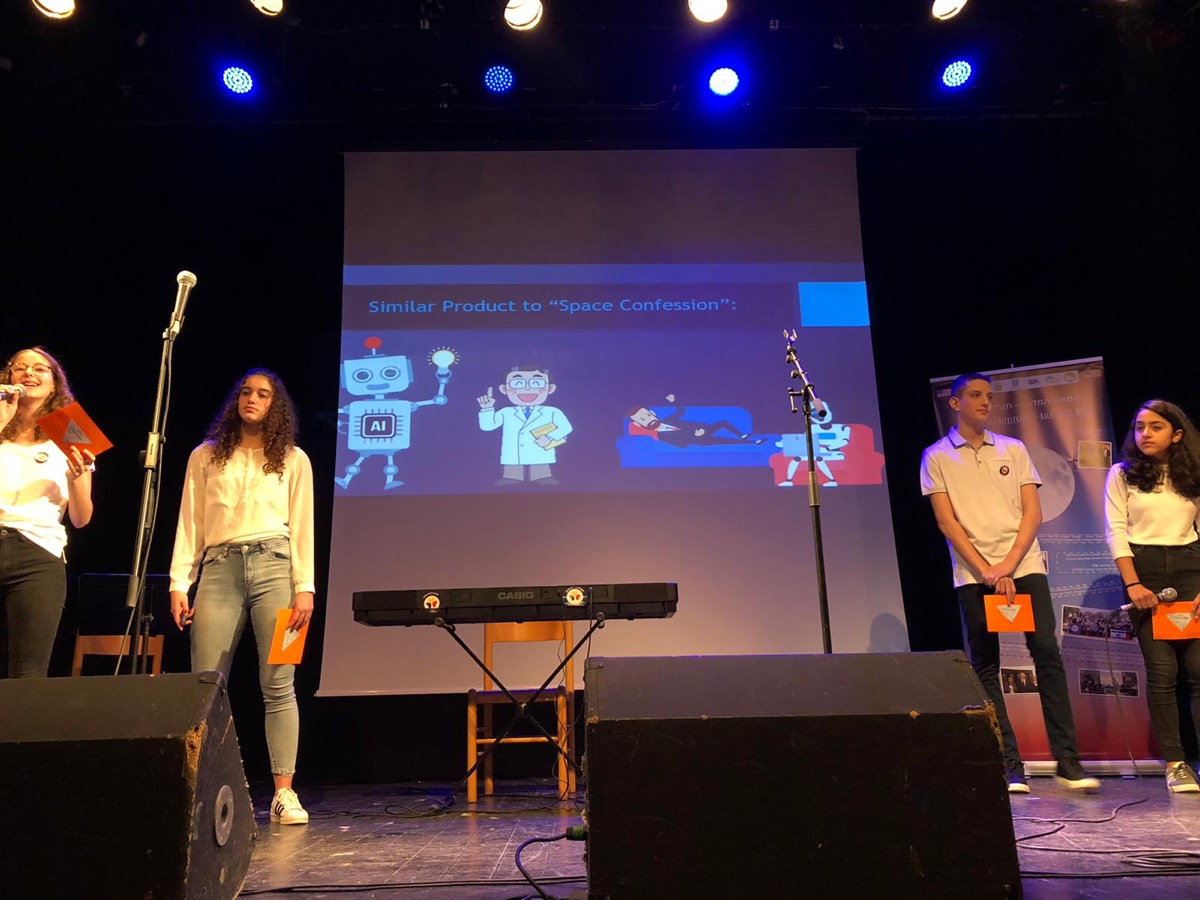 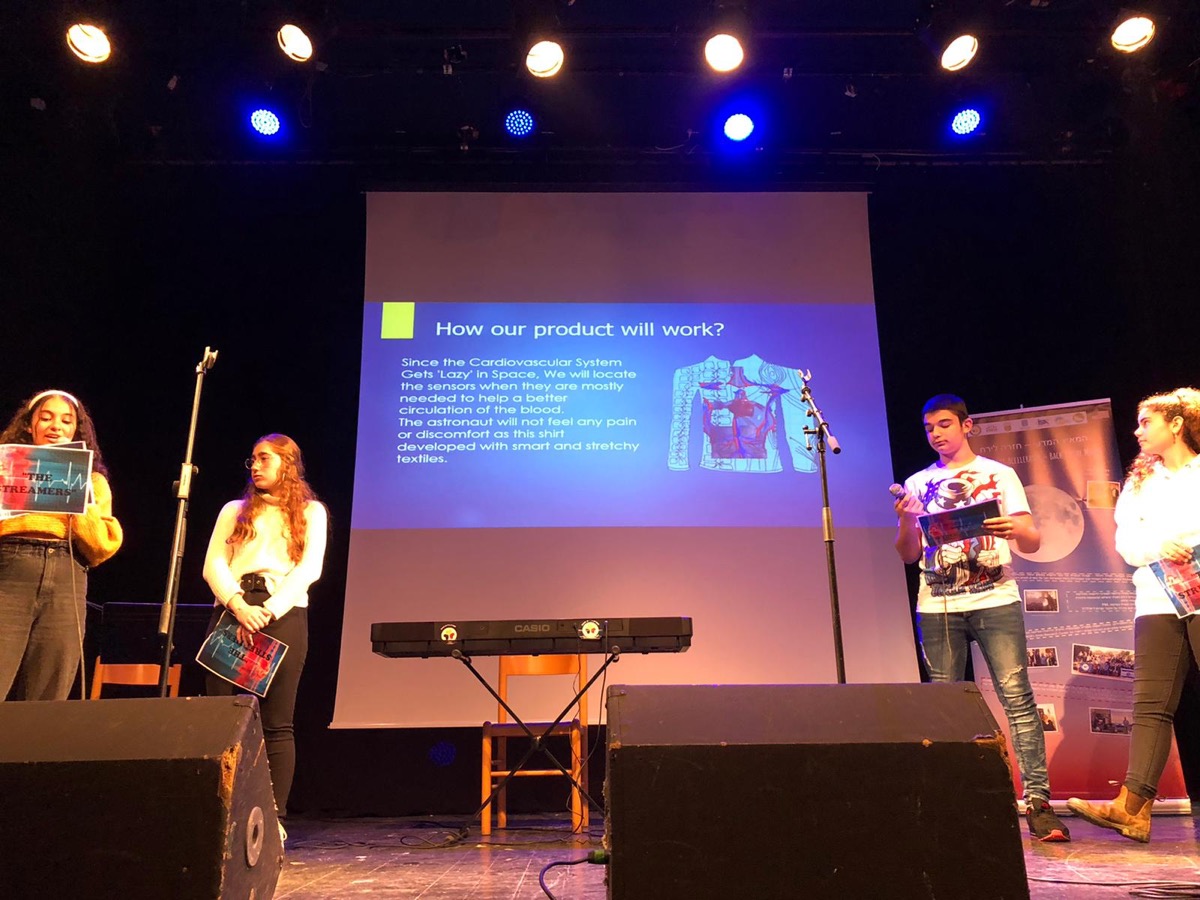 During the Hack into Space event, attendees honored the Ramon family by singing the first Hebrew song ever played on the ISS. We broadcasted the original recording from NASA’s Mission Control Center, and later a Shavatz High School band performed the song live.

Phase 2 of the challenge will require teams to collaborate across nations to further develop their ideas, creating a prototype and business plan that they will present at NASA Ames.

Shalom from your Israeli friends,

Founder, Director, Out of the Box