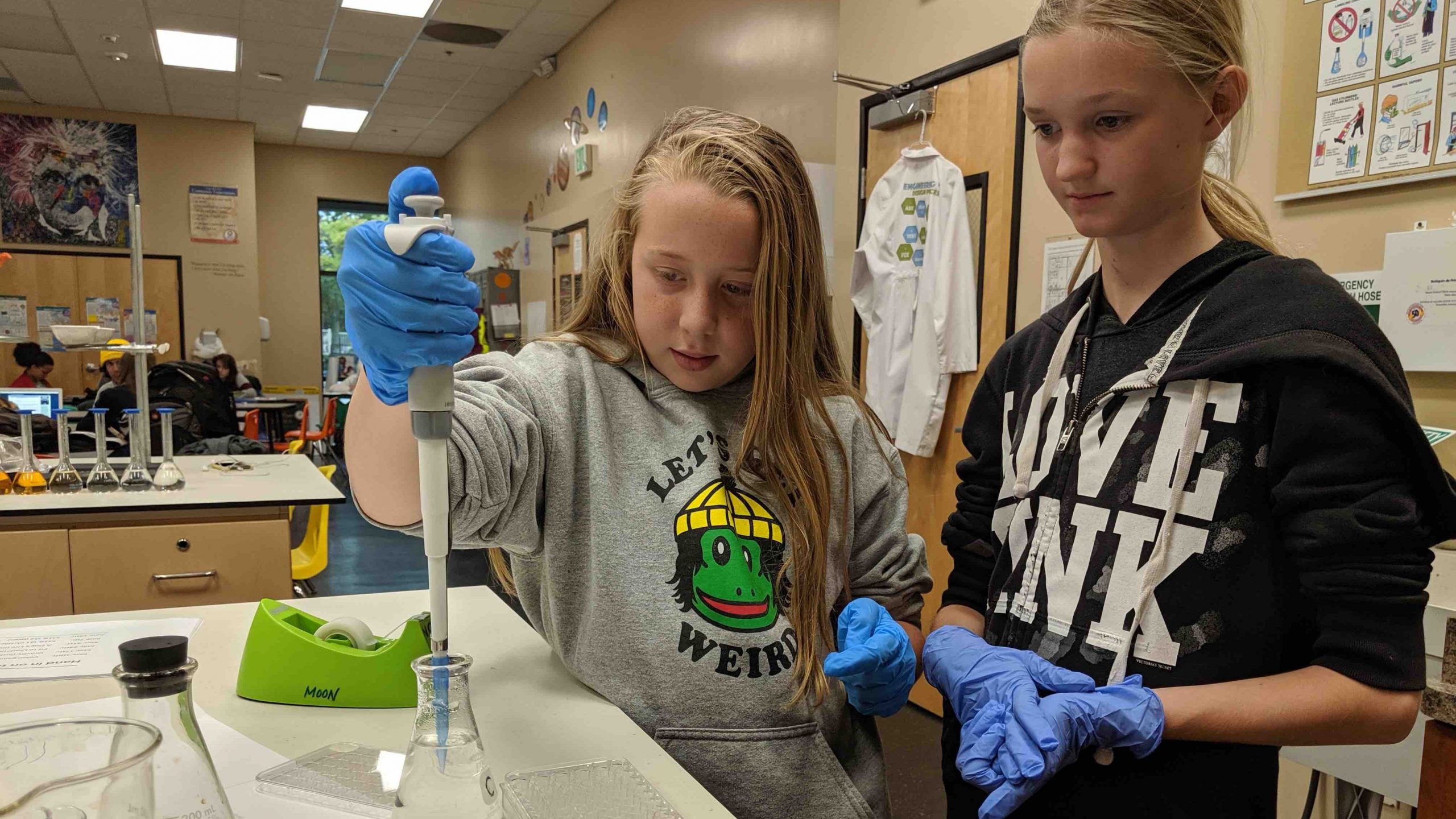 Death Wish Coffee Co. is returning its product to the International Space Station, this time as part of a science experiment conducted by iLEAD learners in California. 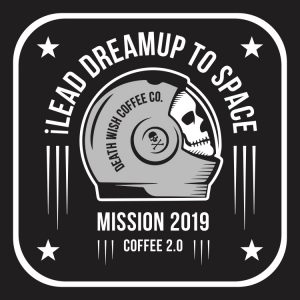 A team of students from SCVi, iLEAD’s founding school, will send a science experiment aboard the SpaceX-18 Falcon 9 rocket to the International Space Station (ISS) scheduled to launch in July, the school announced Monday, June 3.

The project is part of a partnership between iLEAD and DreamUp, the leading provider of space-based educational opportunities. The learners’ experiment, which will be on the ISS for approximately four weeks, tests whether black coffee kills a type of bacteria found in everyday plaque on teeth in microgravity in the same way it does on Earth. This launch opportunity is made possible via DreamUp’s partnership with NanoRacks and its Space Act Agreement with NASA.

On June 3, the iLEAD launch team will carefully load dried bacteria, hydration fluid, and freeze dried black ​Death Wish Coffee​into three tubes with airtight clamps called​MixStix. One of the MixStix will blast off into space in mid-July 2019, while the other two will remain at SCVi. Four days before the experiment returns to Earth, the astronauts on board the ISS will mix the bacteria and hydration fluid at the same time the learners do so on campus at SCVi. Two days before the return flight, both the astronauts and learners will mix the hydrated bacteria and the dried coffee. When the experiment returns from the space station, the learners will compare how the coffee and bacteria reacted and grew in both environments.

UCLA School of Dentistry professor Dr. Renate Lux is collaborating with the iLEAD team to optimize the experiment. 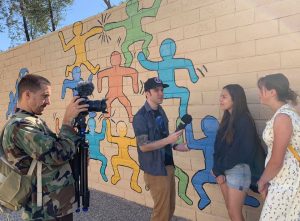 This is the second time Death Wish Coffee is sending a freeze-dried version of their product to the International Space Station. Last year, Death Wish Coffee sent coffee to the Space Station aboard Falcon 9 SpaceX rocket with the Dragon Capsule that also contained science experiments, care packages, and supplies. This happened in conjunction of former astronaut and artist Nicole Stott and NASA Food Labs. The coffee, packaged by NASA in astronaut drink pouches, was designed to caffeinate the crew aboard the Space Station without sacrificing the coffee’s flavor, texture, and potency.
Now, Death Wish Coffee is honored to head back to space and to support STEAM education.

“Science is something we’re passionate about at Death Wish Coffee, and we’re honored to be part of an experiment conducted by young students,” Ayers said. “One of the goals of our company is to fuel people’s passions, and this is a fantastic example of that. We can’t wait to send our coffee back up to space in such a meaningful way.” 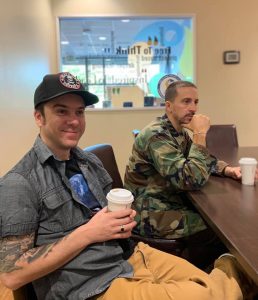 The project is just one of iLEAD’s many initiatives focused on deeper learning experiences and further learners’ understanding of STEAM (science, technology, engineering, art & design, and mathematics) and to build connections with Southern California’s aerospace and aeronautical communities, Fredette says. It underscores iLEAD’s commitment to project-based learning, a teaching method that focuses on allowing learners to investigate, actively explore, and respond to authentic and complex questions or challenges.

“This project represents an incredible, hands-on opportunity for our iLEAD learners and facilitators to be involved in a real space program,” Fredette said. “They are not just pretending to develop microgravity experiments – they are actually doing it. And that requires our learners to imagine, collaborate, and then roll up their sleeves and produce something tangible that will actually launch to the International Space Station. The result is so much more than what they’d simply get from reading a textbook, and we’re so proud of the launch team’s hard work throughout this process.”

“We’re beyond excited to help iLEAD bring space into their classrooms, and their classrooms into space,” says Lauren Milord of DreamUp. “DreamUp and iLEAD are working together to inspire and engage the next generation of innovators and explorers in Southern California. Not only are we fully inspired by the incredible students, but we’re also meeting our goals of preparing and empowering learners and educators to ‘dare to dream’ into the stars, and beyond.”

About Death Wish Coffee
Death Wish Coffee produces the world’s strongest coffee using a combination of the boldest Robusta and Arabica beans and a tailor-made process to ensure perfect roasting, with 200% more caffeine than standard coffee. Founded in Saratoga Springs, NY, in 2012 by Mike Brown, Death Wish is committed to sustainability in all its products and uses USDA approved processes to produce high-quality organic and fair-trade beans. Death Wish, which is Amazon’s #1 “Most Wished For” coffee, also expanded into over 1,600 Walmart stores across the country this summer, adding to its robust national retail roster alongside Safeway, Hannaford, Price Chopper, Market 32, and ShopRite stores. Today, thousands of people trust Death Wish Coffee to wake them up and keep them going every day.

About iLEAD Schools
iLEAD Schools, celebrating its 10th anniversary this year, is a network of 13 charter schools throughout California, the Midwest and Hawaii. iLEAD empowers learners to become conscientious, compassionate, and responsible citizens of the world, and inspires them to become creative thinkers and leaders with a lifelong love of learning. The iLEAD learning model promotes individualized instruction, active learning methods and opportunities for self-directed learning. The organization celebrates and fosters each child’s individuality, and supports them in discovering their highest potential in the environment which best suits their learning needs.

About DreamUp
DreamUp provides space-based educational opportunities to learners and educators. The first company bringing space into the classroom and the classroom into space, DreamUp is uniquely positioned to engage learners globally with the most cutting-edge space research and developments, and inspire them through scientific discoveries in orbital and suborbital space. Entering into a Space Act Agreement with NASA in 2018, DreamUp has a proven track record, having brought over 400 student research payloads to the International Space Station and offering educational research opportunities on Blue Origin’s New Shepard space vehicle. From cutting-edge curriculum to rocket launch viewing, DreamUp endeavors to ensure that all student researchers can become the pioneers of space science, providing the most comprehensive educational experience possible and supporting learners’ scientific research and innovation efforts.