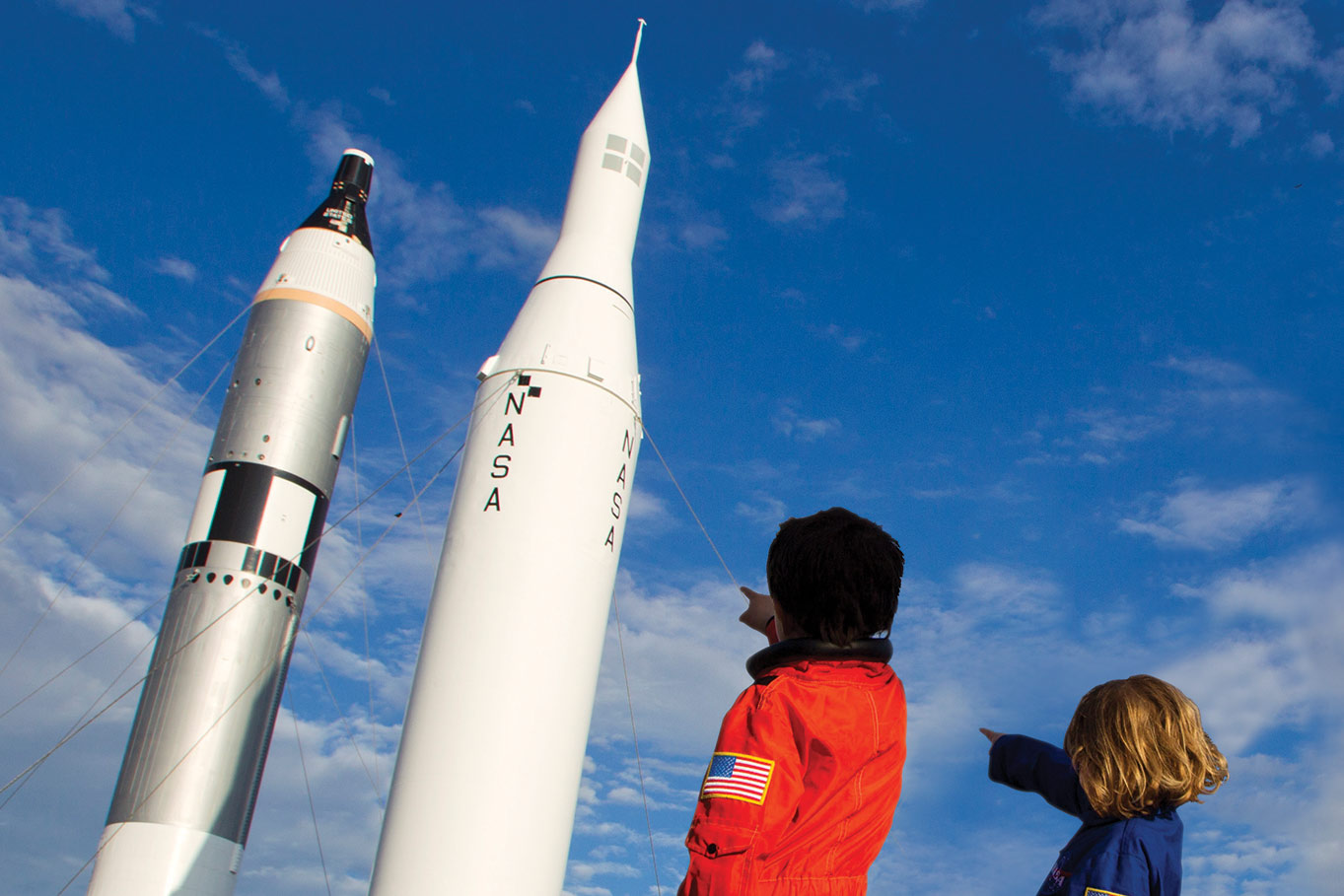 (From Upward, the magazine of the ISS National Lab)

The mood is festive as students shuffle onto the bleachers next to the Saturn V building at the NASA Kennedy Space Center Visitor Complex. They have had a busy day exploring exhibits and explaining their science projects to visitors during a stage presentation and a poster session. The jitters from public speaking have passed, but the students still feel a bit nervous as they take their seats at the launch viewing area. The SpaceX Falcon 9 rocket is expertly engineered and thoroughly tested, but there’s still a small chance it could fail. One group of students on these bleachers had to re-build an experiment after the rocket carrying their original one exploded two minutes into flight.

Four miles away, the rocket bearing the Dragon capsule is barely visible. It looks tiny, but the students know it holds thousands of pounds of supplies and science experiments—including their own payloads!

DreamUp has long recognized the need for alternate, lower-cost ways to send science to space, partnering with a variety of organizations, such as iLEAD Schools … to lower the barriers to entry for students and educators inspired by space.

“It’s about more than simply payloads,” said (DreamUp CEO Carie) Lemack. “It’s about increasing access to space for all learners and educators, regardless of background, resources, or current state of knowledge.”