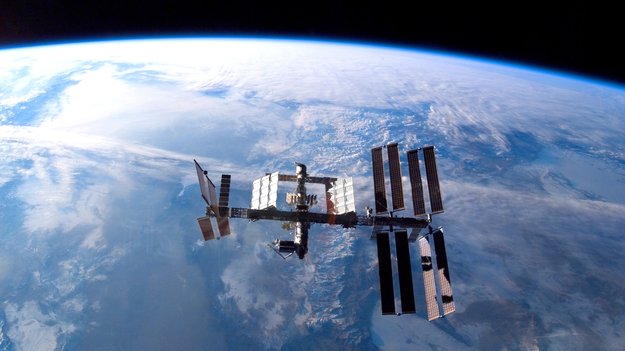 A team of students from Santa Clarita Valley International (SCVi), an iLEAD school, are preparing to send a science experiment aboard the SpaceX-16 Falcon 9 rocket to the International Space Station (ISS) scheduled to launch on December 4. 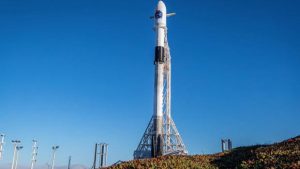 The project is part of a partnership between iLEAD and DreamUp, the leading provider of space-based educational opportunities. The students’ experiment, which will be on the ISS for approximately four weeks, tests whether black coffee kills a type of bacteria found in everyday plaque on teeth in microgravity in the same way it does on Earth. This launch opportunity is made possible via DreamUp’s partnership with NanoRacks and its Space Act Agreement with NASA.

One of the MixStix tubes will blast off into space, while the other two will remain at SCVi. Four days before the experiment returns to Earth, the astronauts on board the ISS will mix the bacteria and hydration fluid at the same time the students do so on campus at SCVi. Two days before the return flight, both the astronauts and student scientists will mix the hydrated bacteria and the dried coffee. When the experiment returns from the space station, the students will compare how the coffee and bacteria reacted and grew in both environments.

The SCVi team is flying to Cape Canaveral, Fla., to present and answer questions about their experiment at NASA Kennedy Space Center. They will then watch the rocket launch, currently scheduled to take place on Dec. 4, from a launch viewing area at NASA’s Kennedy Space Center. 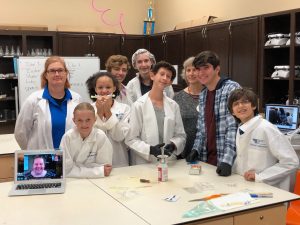 The project is just one of iLEAD’s many initiatives designed to engage students in deeper learning experiences and further their understanding of STEAM (science, technology, engineering, art & design, and mathematics) and to build students’ connections with Southern California’s aerospace and aeronautical communities, according to Kathleen Fredette, director of STEAM Initiatives for iLEAD Schools. It underscores iLEAD’s commitment to project-based learning, a teaching method that focuses on allowing students to investigate, actively explore, and respond to authentic and complex questions or challenges.

“This project represents an incredible, hands-on opportunity for our iLEAD learners and facilitators to be involved in a real space program,” Fredette said. “They are not just pretending to develop microgravity experiments – they are actually doing it. And that requires our learners to imagine, collaborate, and then roll up their sleeves and produce something tangible that will actually launch to the International Space Station. The result is so much more than what they’d simply get from reading a textbook, and we’re so proud of the launch team’s hard work throughout this process.”

“We are thrilled to help iLEAD bring space into their classrooms, and their classrooms into space,” says Carie Lemack, co-founder and CEO of DreamUp. “Working together to inspire and engage the next generation of innovators and explorers in Southern California helps both DreamUp and iLEAD meet our goals of preparing and empowering learners and educators to reach for the stars and beyond.”