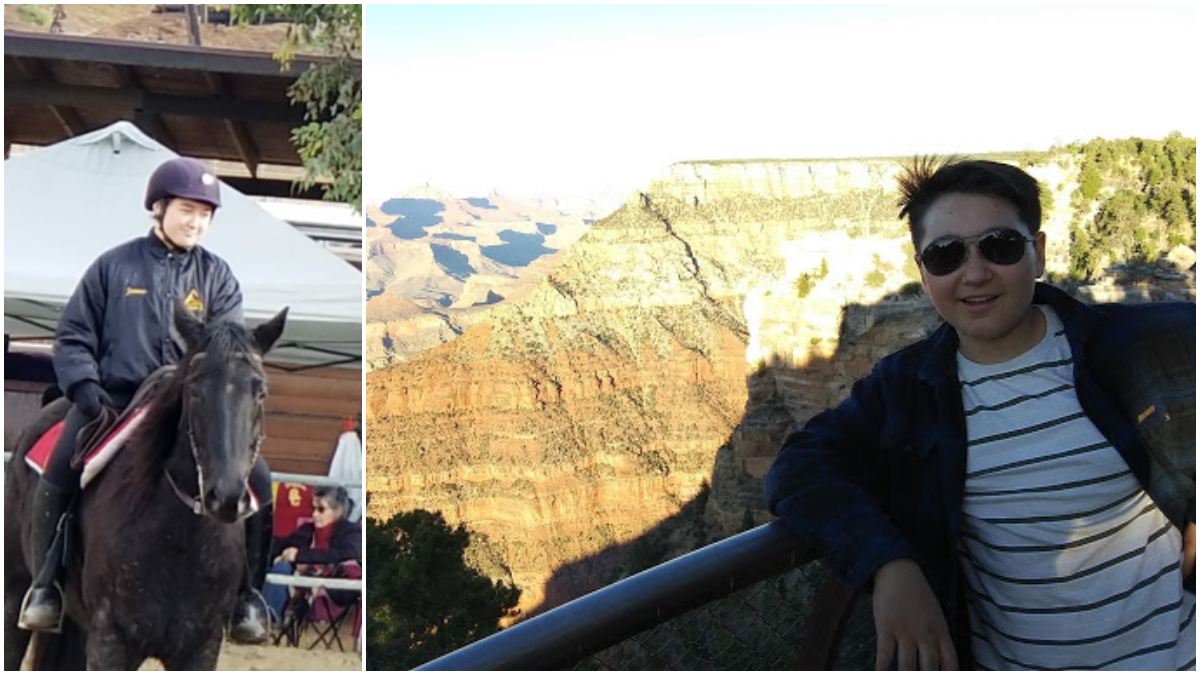 DreamUp to Space is a project that challenges young people to understand and explore the impact that microgravity has on matter. Through a partnership with DreamUp, iLEAD learners in grades 5-12 are inspired to develop the skills and knowledge to design, develop, and propose an experiment that could be run on the International Space Station.

In July of 2020, two teams from iLEAD Schools were selected for flight in the 2020 DreamUp to Space Virtual Mission & Experiment Design Challenge. Currently, learners from across the network were selected and are now collaborating on these two “Launch Teams” — Team Carrot and Team Vigna Radiata — in preparation for a spring launch of their experiments to the International Space Station.

Each learner has unique interests, strengths, and goals to bring to each team. We’d like to introduce you to our team members! Today we’re introducing James Walker, Team Carrot. 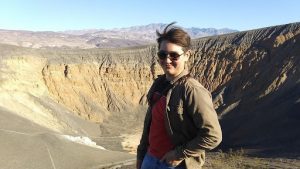 James Walker is a 13-year-old space fanatic and an 8th grader in homeschool. As a preschooler, James began dreaming about being an astronaut. While playing his favorite games, like Kerbal Space Program, where the players create and manage their own space program, James is reminded of what he wants to do in the future. In his free time, James loves to ride horses and play video games, including Minecraft or Garry’s Mod. James looks up to and is inspired by Colonel Chris Hadfield, who is a Canadian astronaut who flew to the ISS and MIR station on multiple occasions. We had the great honor to ask James some questions.

How does it feel to be a part of this project?

It feels amazing to be able to send an experiment to space and know that I’m a part of a team that is with me no matter what.

What superpower would you want and why?

Teleportation or time travel. I would never be late to anything ever again.

Favorite book, and why?

The How to Train Your Dragon series is more than one book, but If I had to choose one, it would be the eighth book. I have read this series about six different times. The reason I like it so much is that it always reminds me of the first time I read it when I was seven years old.

We look forward to introducing more team members to you soon!