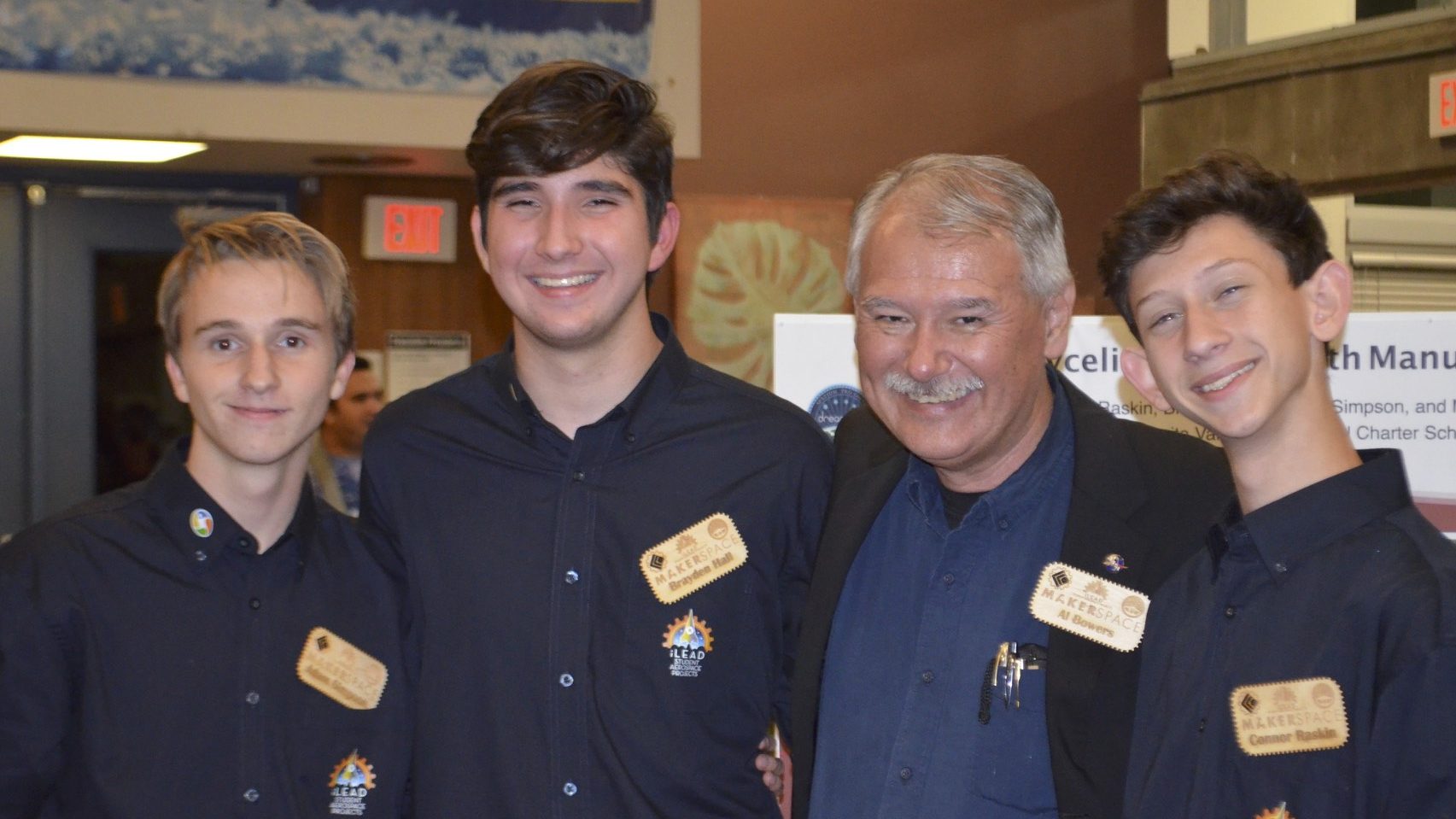 Brayden Hall describes himself as quiet and reserved, but ready to take the lead. He chose to be a part of the 2018 iLEAD DreamUp Launch Team because he’s passionate about science and technology, interested in a STEM field, and wanted to work hands-on in an actual experimental setting, especially of this caliber being done on the International Space Station (ISS). 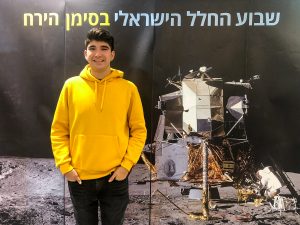 One problem he would like to solve is with resources for construction and colonization on Mars. Recently, he was interviewed on the Santa Clarita Valley international (SCVi) Charter School radio show “Our Way or the Highway” on KHTS, where he discussed his team’s 2019 DreamUp proposal of making Mycelium (base of the mushroom) bricks: “While looking through different materials to potentially bring to Mars, it’s not even just the weight, it’s the pure space that you have, and it’s just too expensive. But if we’re able to bring a canister of thousands of spores which don’t weigh a whole lot and grow them on the way and there, you’re keeping the same amount of weight, but you’re able to expand it. And then when you build the bricks, you can harvest the spores from the mushroom bricks, bake it to kill the spores and use it in building, then you still have the same amount of spores.”

Brayden also traveled to Israel for the first time in February 2019 with his SCVi team as part of a new beta Space Science Accelerator Program in collaboration with Israel and the “Out of the Box” program, and discussed their 2019 DreamUp Mycelium proposal with Israeli students. It was Brayden’s first time traveling to Israel. He thought the culture “felt so Californian and the same. I mean, there are palm trees everywhere. It felt like a coastal city, like a coastal town, except we were across the world.”

As an 11th grade learner at SCVi, Brayden is taking a full International Baccalaureate (IB) educational program including: IB English, IB Math, IB Physics, IB History, IB Film, IB Spanish, Theory of Knowledge, and ACT Prep. He will also be traveling to Puerto Rico with other SCVi learners over spring break to help rebuild and bring supplies in the aftermath of Hurricane Maria through the Backpacks Full of Hope program, and plans to be a part of the SCVi swim team in the spring.