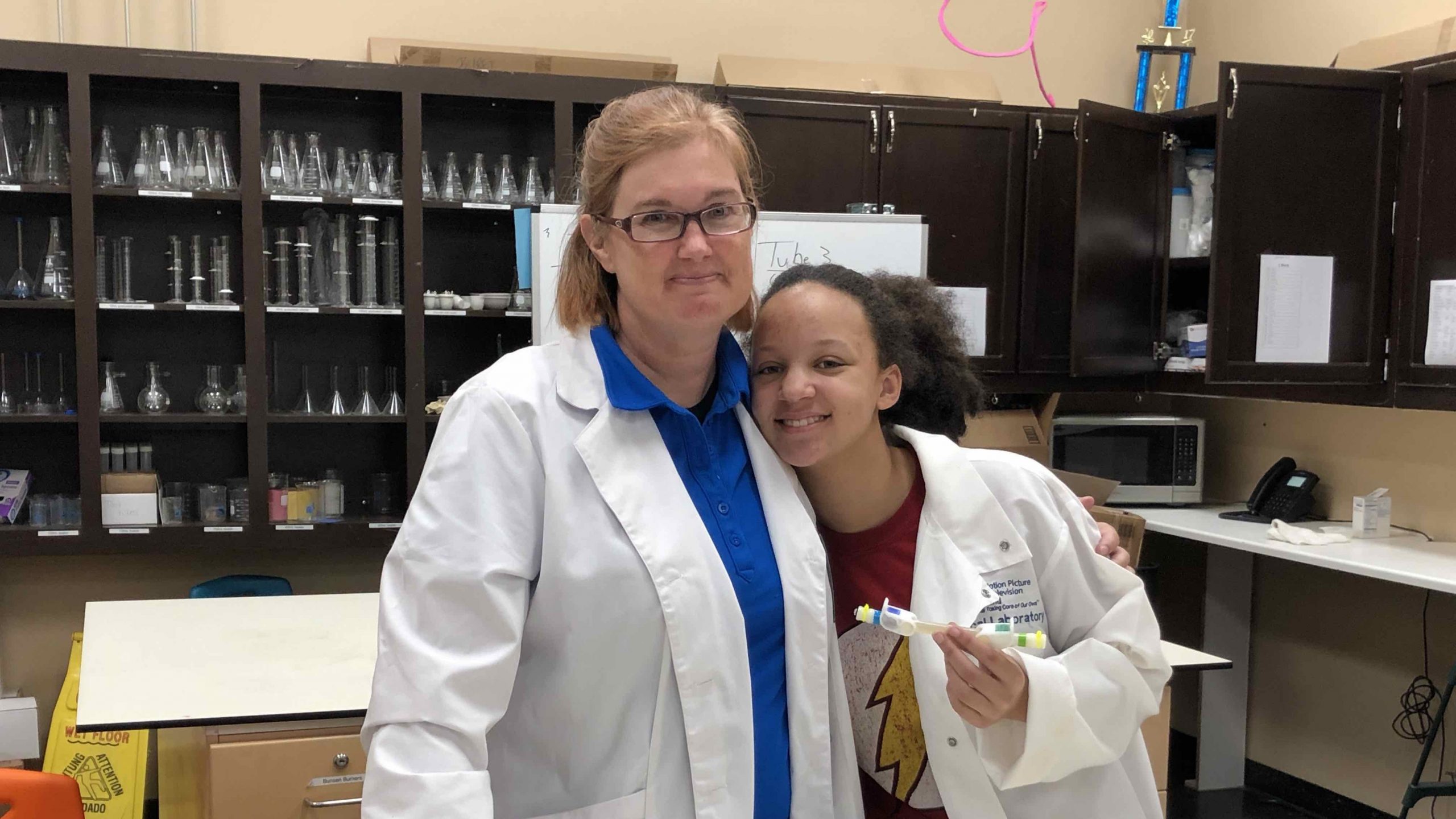 Chaya Rubinstein describes herself as a Harry Potter, Marvel, math, and science geek who also loves to sing, dance, perform drama, do fashion/makeup, and build sets in musical theatre. She is a 9th-grade learner at Santa Clarita Valley international (SCVi) Charter School in Castaic, California, and a DreamUp team member doing a real-life science experiment on the International Space Station. With a passion for math, Chaya wants to work at NASA or JPL in the future. 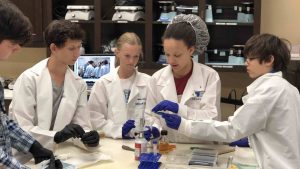 Before the DreamUp Team, her most memorable science experience was summer camp at the California Science Center, where she participated in Radical Reactions with intense chemistry classes and interesting experiments. She thinks the DreamUp experience in the lab and at the Kennedy Space Center has been a very exciting and creative experiment. Chaya is also starting to work on the Space Science Accelerator Program in collaboration with Israel with her classmates in the Aerospace & Advanced Science Design Tech class at SCVi.

When Chaya is not doing a science experiment, theatre performance, or schoolwork, she studies Taekwondo after school and is eligible to take her black belt test. She has been designated as a Taekwondo “Leader” so she assists in teaching classes and helping the sensei organize activities.

One problem Chaya would like to solve in the world is discrimination. She is of mixed heritage and sees the problems every day in every aspect of life. She also believes there needs to be more females in STEM.