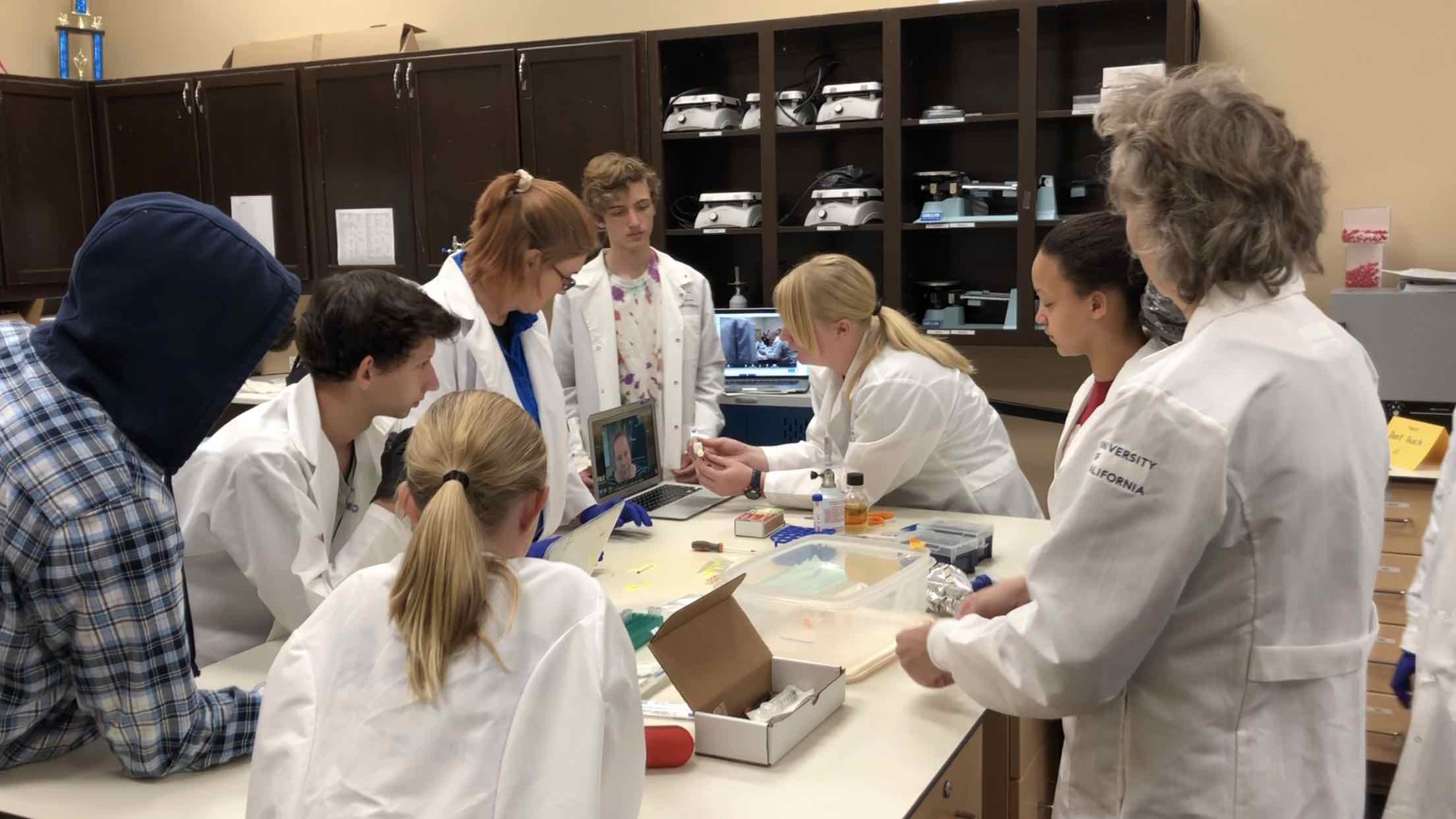 Isobel Salters is truly an international learner in 9th grade at Santa Clarita Valley international (SCVi) Charter School in Castaic, California. She is from England and naturally speaks with an English accent; however, while in America she speaks fluently with an American accent. She spent many years also living in Italy, describing herself as a very confident, competitive, upfront, forward, motivated, and passionate person. She’s passionate about having a voice, show jumping horses, and loves science and NASA. 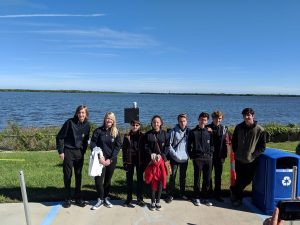 Isobel is currently on a professional show jumping team outside of school. As one of the most important parts in her life, she designs every day around it: “I’m a very competitive person and when I’m in the ring, it’s just me and my horse and it is my favorite thing in the entire world. I don’t know who I would be without it or what I would do if I didn’t have my horses or my team in my life.” During a 2018 DreamUp Zoom conference call, Isobel even called in while standing next to her horse.

Ingrid Moon, SCVi’s Biology facilitator, asked Isobel to be a part of the 2018 DreamUp Team. When Isobel realized what it was and started to understand what they would be doing, she was so excited to be a part of it because she loves science and getting involved with NASA projects of any kind.

“It just turned on a spark in my brain that made me become that kind of science geek that I used to be and that I still am,” she said. “It’s just taken something like that to reemerge it because it was buried beneath the surface.”

Giving her insight into what it’s like working in a lab, Isobel felt preparing the 2018 DreamUp MixStix and working in the lab was truly a phenomenal experience.

“Being able to have a chance like this really makes you think about what you want to do when you’re older and gives you an insight to what you could be doing and what real life science is and what they do in scientific labs all around the world.”

She is currently in the SCVi Aerospace & Advanced Science Design Tech. class, working with the beta team on the Space Science Accelerator Program in collaboration with Israel.