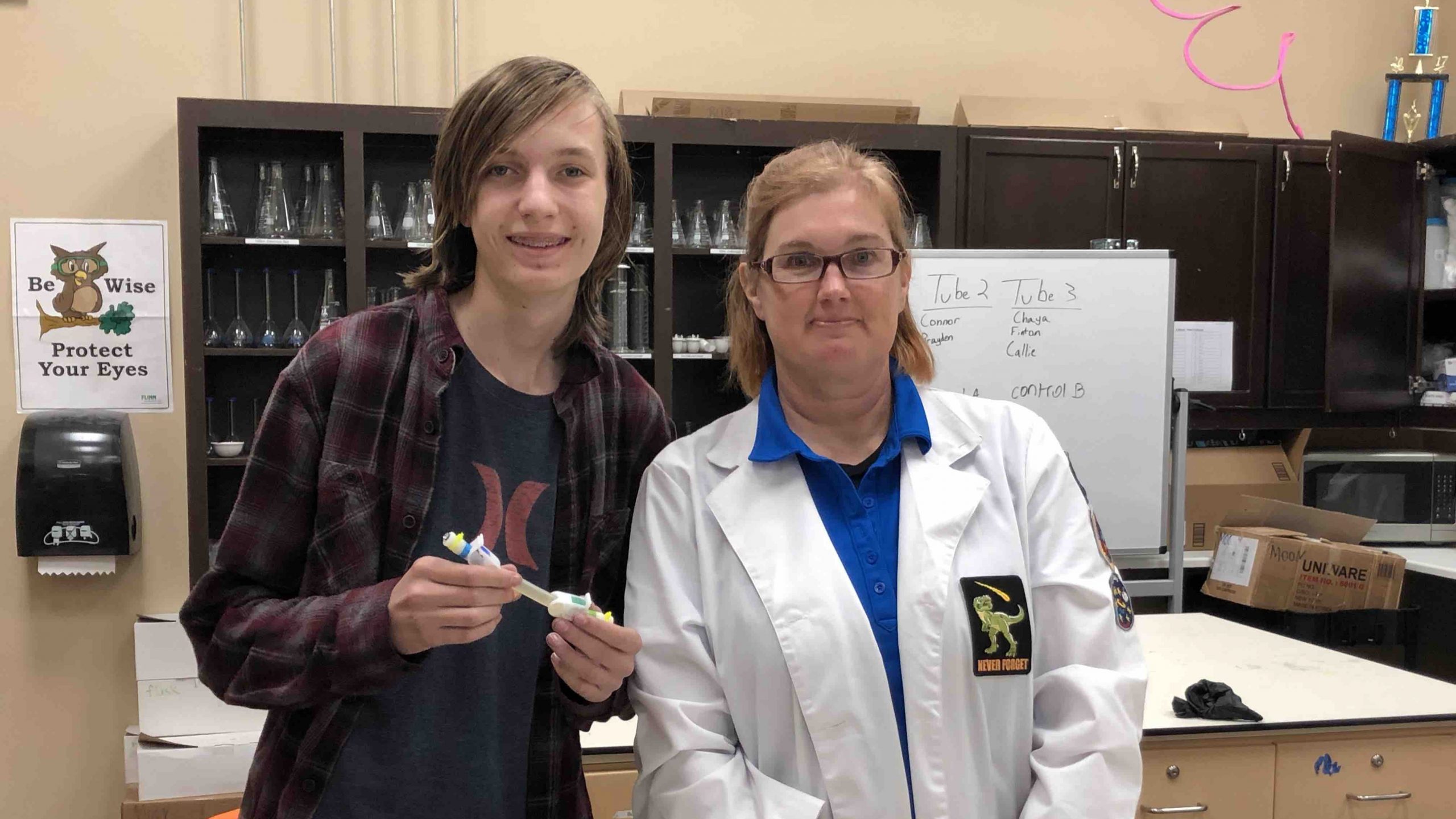 Skyler Verkouteren describes himself as a creative and curious person. He is in 9th grade at Santa Clarita Valley international (SCVi) Charter School, taking English, Integrated Math 2, Biology, Freshman Seminar, Art, Mandarin, Board Game Design, and Aerospace & Advanced Science. He said it was a life dream to send something into space as he did with the 2018 iLEAD DreamUp Launch Team. 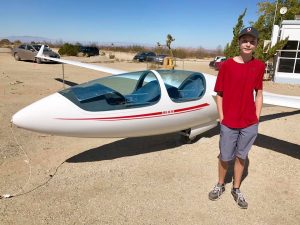 Before this experience, Skyler participated in the iLEAD Aerospace Glider Pilot program in 8th grade, where he studied gliders, learned how to fly a glider on a flight simulator, and flew in a glider with the Southern California Soaring Academy. This inspired him to want to get his pilot’s license. Skyler also researched and wrote a science experiment proposal in 7th grade for the Student Space Experiment Program (SSEP) and revised it in 9th grade for the 2019 iLEAD DreamUp program: “Can I Create Hydrotropism in a Micro Gravitational Setting?” 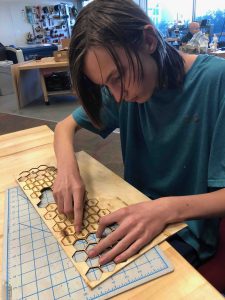 Skyler is most passionate about creating, designing, and publishing strategic board and card games. He’s been creating games since he was about four years old. While in 7th grade, he created a board game about the Syrian refugees and their route over land and water to get to Germany. In 8th grade, he created a gambling board game called “Gamble Your Life Away”. Currently, he is working on a new board game in his Board Game Design class at SCVi.

Skyler spent the first three days of winter break at the College of the Canyons MakerSpace, designing his idea on Illustrator and using the laser cutting machine to cut his wood board and game pieces. He is now testing his prototype and working on creating the artwork for the 40+ characters, the board, and the box. By the end of this year, he plans to publish and sell his game.

Outside of school, Skyler likes to play games and tennis, camp, have fun with his friends, and acted in the feature-length film “The Adventure of T.P. Man and Flusher”, directed by friend and fellow SCVi learner Griffin Loch. He’s planning to be the producer of his friend’s next film.